Elections to the CRT Council opened yesterday 20th January 2020 and will close on 14th February. Voting is restricted to one vote per 12-month licence and is an online-only process. If you have an email address that is registered with CRT, you will get an email with a link to your vote. If CRT do not hold your email address you will get a letter with the link to vote online. The letter will be sent to the postal address associated with your boat licence. If you haven’t received an email or a letter, contact council@canalrivertrust.org.uk as soon as possible. 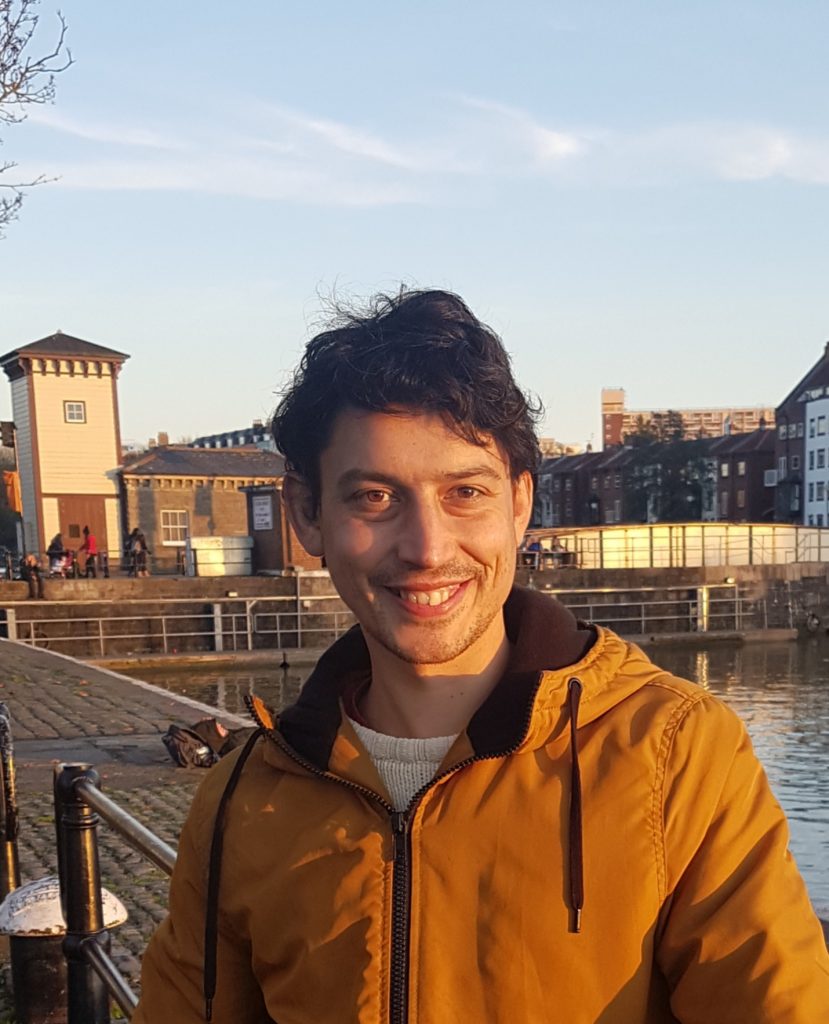 Despite discussions with CRT about the disenfranchisement of Bargee Travellers who have been forced by CRT enforcement to only have a 6-month licence, CRT has refused to extend the franchise. The NBTA will be taking this further.

The CRT Council has up to 50 members, some are elected and others nominated by organisations such as British Canoeing, the IWA, Country Land Association and Local Government Association. There are 4 seats for elected private boating representatives, and a record 34 candidates, with a good number of liveaboards. In an unpopular move, in this election Roving Traders are included in the private boating category and not in business boating, which gives them poorer representation.

CRT Council members are the only members of CRT, a decision that was much criticised when CRT was set up in 2011; many boaters believe that CRT should be a mass membership charity like the National Trust. The CRT Council is responsible for appointing the CRT Trustees. Otherwise its role is largely advisory. For more information about the CRT Council and the election see CRT’s web site here https://canalrivertrust.org.uk/about-us/how-we-are-run/the-council#B