On Sunday 9th May, Boaters from all over London and the River Lee gathered on Walthamstow Marshes to protest against CRT’s proposed ‘Water Safety Zones’ and to plan the next stage of action against them. An estimated 200 people joined across the five hour protest picnic, including many passers-by and local people who expressed sympathy with our cause.

A round circle discussion in the afternoon brought new faces and new ideas to the campaign. NBTA members left with renewed optimism that CRT will not be allowed to curb our livelihoods by imposing mooring restrictions within the zones.

And that wasn’t the only outcome. The day following the protest picnic, CRT announced that they are postponing the implementation of the so-called Water Safety Zones while they speak to stakeholders. NBTA’s collective action is forcing them to listen to us. 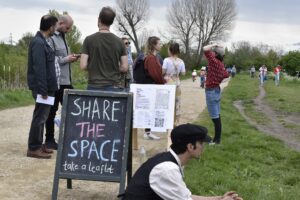 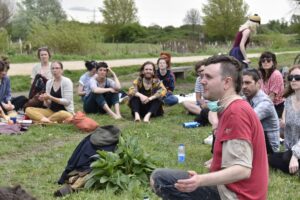 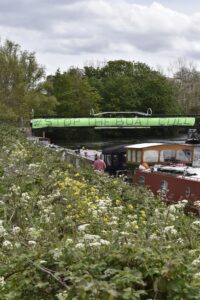 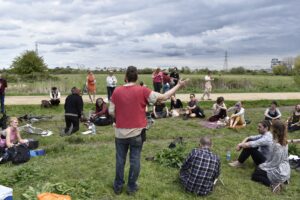 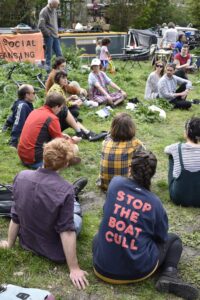 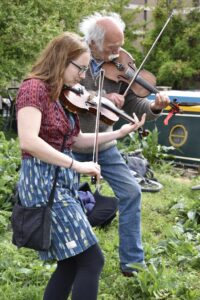